The South Cape Section is the youngest of the 14 sections of the Mountain Club of South Africa. It all started in 1999 when a small group of mountaineers who had retired to the Garden Route banded together to explore. They were spoilt for choice by the wealth of opportunity offered by Outeniqua, Tsitsikamma, Kamanassie, Swartberg and other mountains. In addition there are many coastal walks to rival the great Otter Trail.

Led by Dave Jones, who became the inaugural Chairman, the group grew sufficiently large to warrant application to form a Section. This was approved and the South Cape was accorded Section status in September 2005. 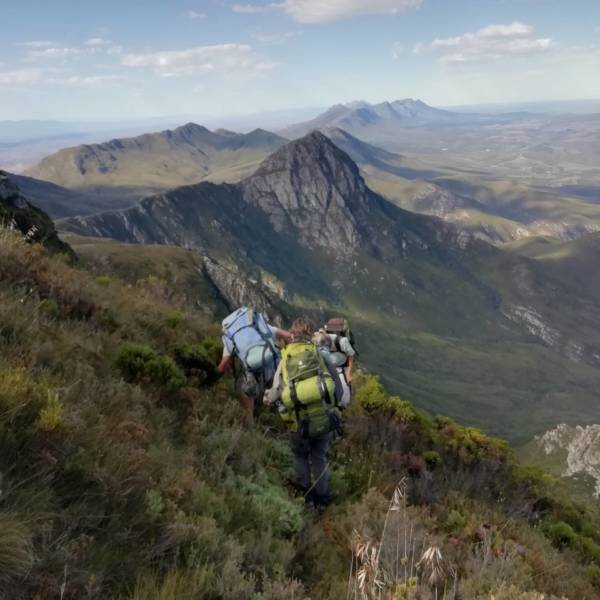